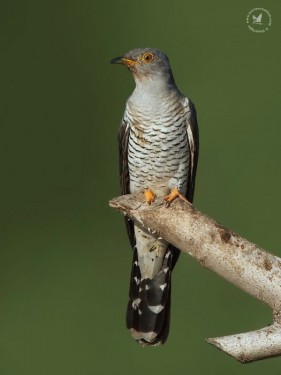 Have you ever met a cuckoo?

Cuckoos are brood parasites. They lay their eggs in other birds’ nests, and when the young hatch they get rid of the other babies. Sometimes they’ll kick the other eggs out before they have time to hatch, other times they’ll worm their way in, taking food from the other chicks and/or pushing them out of the nest.

That is, they somehow attach themselves to a group of people, and then they try to get rid of those they see as a threat.

Generally they’re lovely people. When you first meet them they’re as nice as pie. They get along with everybody and everybody likes them.

But then they turn on somebody. Not obviously, and not all at once. It can start so subtly that even the object of their vengeance doesn’t always notice straight off.

It’s all a joke really. Those snide comments they make. Everybody laughs it off, including “the target” at first. But then it seems to step up. The comments become more frequent, and more cutting, and often happen when nobody else is around, just the cuckoo and the target. They may even start mimicking the target. But then, imitation is the sincerest form of flattery. Isn’t it?

If the target complains, the cuckoo plays the victim “why doesn’t he/she like me?” “have you noticed things are a bit tense when he/she is around?”

And of course, nobody else can see what’s going on. Or thinks the target is just being overly sensitive.

Because that’s the objective. Discredit the target and make them think that perhaps they are overreacting, perhaps it is them that’s the problem. Make them just stop hanging around, go off and disappear of their own account and not come back. See, it really is all their fault.

I’m sure we’ve all seen them. We’ve seen them act against one of our friends and not realised at all, or realised when it was too late, when they picked their second victim. Perhaps we’ve even been the target. Hopefully we haven’t been the cuckoo.

So this post is for all those people who have been victims of cuckoos, especially those where I stood by and watched, and didn’t believe you – where I blamed the victim.

If you think one of your friends is being victimized by a cuckoo – believe them. Or at least give them the benefit of the doubt.

And remember – sometimes cuckoos can make you stronger. In ways they would never expect. Just ask crows. 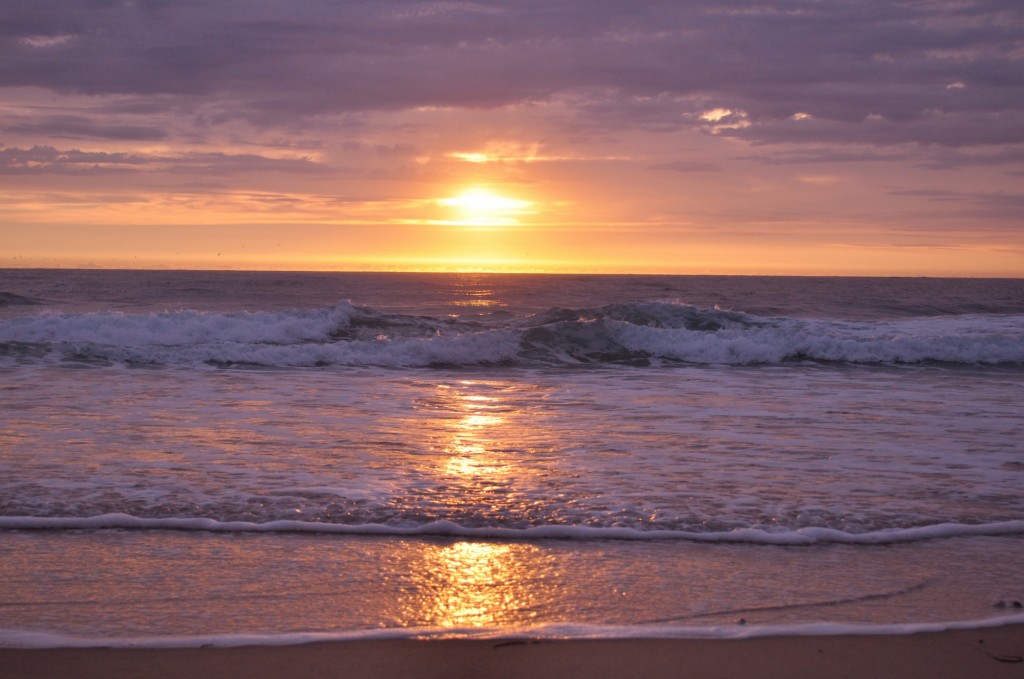