Now that my little rant yesterday is over, it’s time to get back to the business at hand. Planning my next trip away.

I can’t believe how fast the time is going. In three weeks we’ll be off again, and I still have so much to do. Not for the trip – that’s the easy bit – but in working out how I’m going to make money while I’m out there.

I still have a couple of pitches to write for magazines, and I’m desperately trying to finish the book of my last journey. Obviously these things aren’t going to come to fruition before I go, but I’ll be away for 7-8 weeks, so who knows what will happen.

On this trip we’re looking for some real outback experiences, so I’ve been going over the festivals that are on while we’re away. 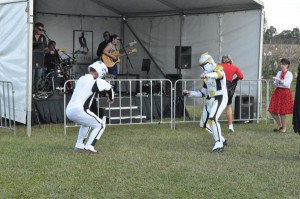 We’re starting out at the Lovedale Long Lunch in the Hunter Valley on 18-19 May. Not really an outback festival, but it is a lot of fun. After that we’re heading north.

Travelling via Inverell to visit a friend, we’ll go to southern Queensland and take in a sunset mudbath in Eulo. The Blackall Festival at the end of May is just a slight detour on the way out to corner country.

We definitely want to be at Finke and Alice for Australia’s Greatest Desert Race on 8 June.

Coming back to Queensland after that, we should make the Poddy Dodgers Festival in Croydon on 21-23 June, That’s just a short trip from the gulf towns of Burketown (Barra Capital of Australia), Normanton (where I got my own private Hakka in the purple pub while watching a Bledisloe Cup match last time I was there), and Karumba (too early for a morning glory) where we’ll be soaking up the warmth and going fishing. 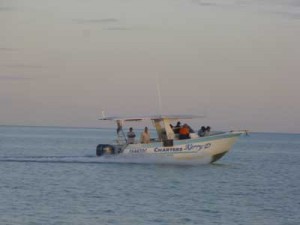 I’d also like to take in a camel race, but the first one is in Bedourie, Qld on 13 July, which might be a bit late unless we stretch the trip out a week or two. What a good idea!!!

So I think that means our itinerary is set – well, drafted. We’re heading north rather than around Lake Eyre. At least for now – who knows what will happen when we get to Cameron Corner! 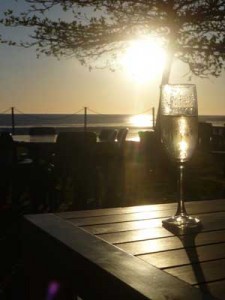