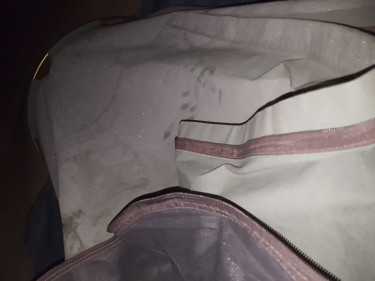 Somebody could have told me Yunta is the coldest place in Australia!

I woke up this morning and there was ice on the swag. Ice. Real ice. It cracked when I folded the canvas cover back and get out of bed. 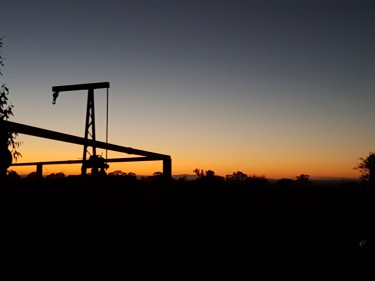 I probably should have realised last night when it got very cold as soon as it was dark. Too cold in fact for me to sit up, so I got the hot water bottle ready and decided to lie in the swag and read for a while.

I really was awestruck. I just hope nobody in one of the caravans next to me heard me oohing and aahing every minute or so as another meteor appeared in the sky or they would have wondered what I was doing there on my own. Though I don’t think they would have heard anything over the Rocky theme music on television. With an amazing sky like there was last night, they were all tucked up in their caravans as soon as it got dark. 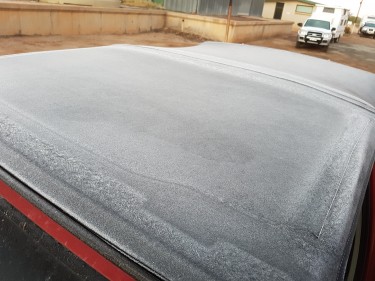 I fell asleep watching the meteor shower, all snug in my swag with the flannelette sheets, arctic sleeping bag, doona and a hot water bottle. I woke up at one point and decided to see if the meteors were still happening, but when I pulled the covers back from my face and looked up I got a shiver. It was too cold to even have my face bare! I promptly snuggled back down and went back to sleep until I heard the birds start up just before dawn.

And that’s when I discovered the ice. 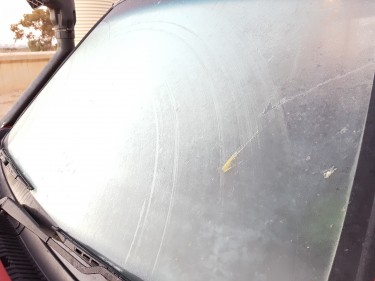 I lay there tossing up whether to do it slowly or quickly. So as not to prolong the agony, I jumped up, pulled on my fur lined boots and went in search of my gloves and scarf. I had the beanie on to sleep, so my head was still warm.

And that’s when I discovered more ice.

My gloves were inside the car so I had to touch the cold metal before I could get to them, and there it was. I went to roll up the back window of the car, but it was covered in ice. Then I noticed the canvas roof gleaming in the rising sun, and the windscreen was one solid sheet of ice.

I hate cold!! Yet … somehow it didn’t seem that cold.

Perhaps it was because I was outback, or perhaps it was a hangover from watching all those meteors which made everything else worthwhile.

Whatever, I still had to drag the swag into the sun, sweep all the ice off it, and hope the sun would dry it off enough so that I could roll it up before I put it away!

I will continue to hope that that’s the coldest it will get this trip. 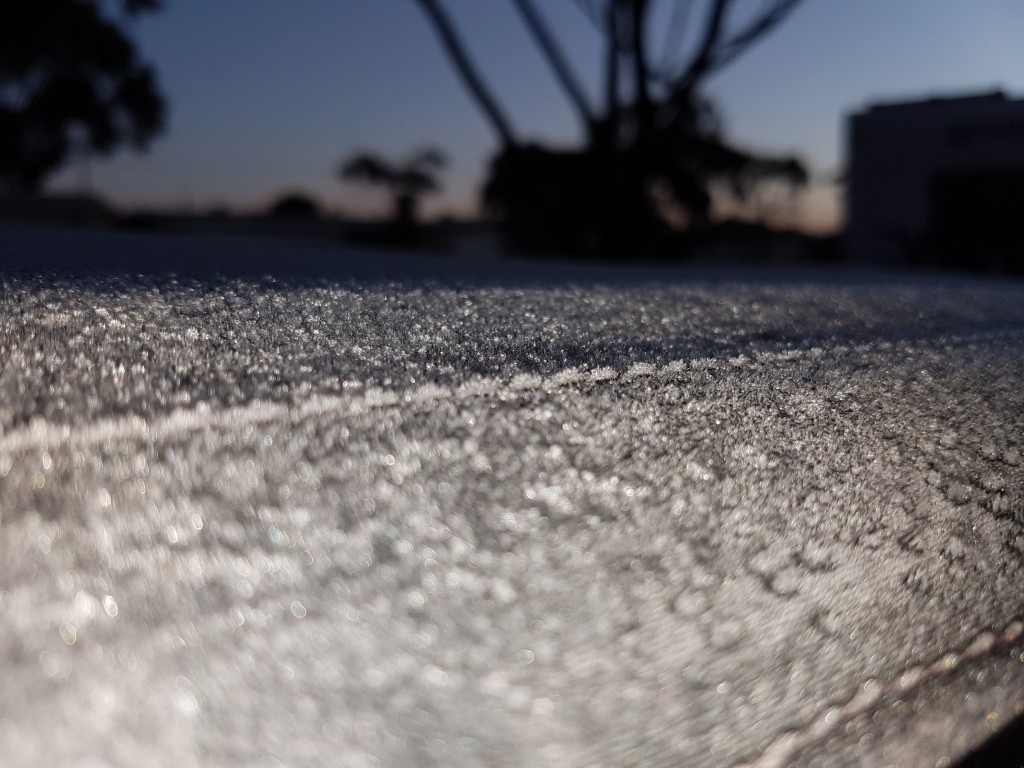