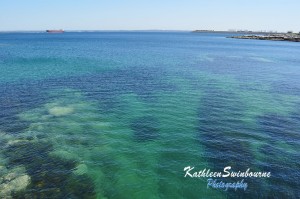 OK, you’ve done the Harbour Bridge and the Opera House, what else is there to see in Sydney. For my money, while Sydney is very beautiful, its scenery is just the backdrop to life in the city – a lifestyle that’s the envy of the world.

I know “best of” lists are always contentious, but here are my top things to do in Sydney that don’t involve the Harbour Bridge or Opera House:

You might notice that a few of those things involve ferry rides on Sydney Harbour, which means you don’t really miss out on the Opera House or the Harbour Bridge. From the harbour is one of the best ways to see the Opera House and you can see the bridge from all angles, including underneath, as you cruise around.

But if you really must … go for a walk over Sydney Harbour Bridge. On a clear day you have the best view in Sydney. 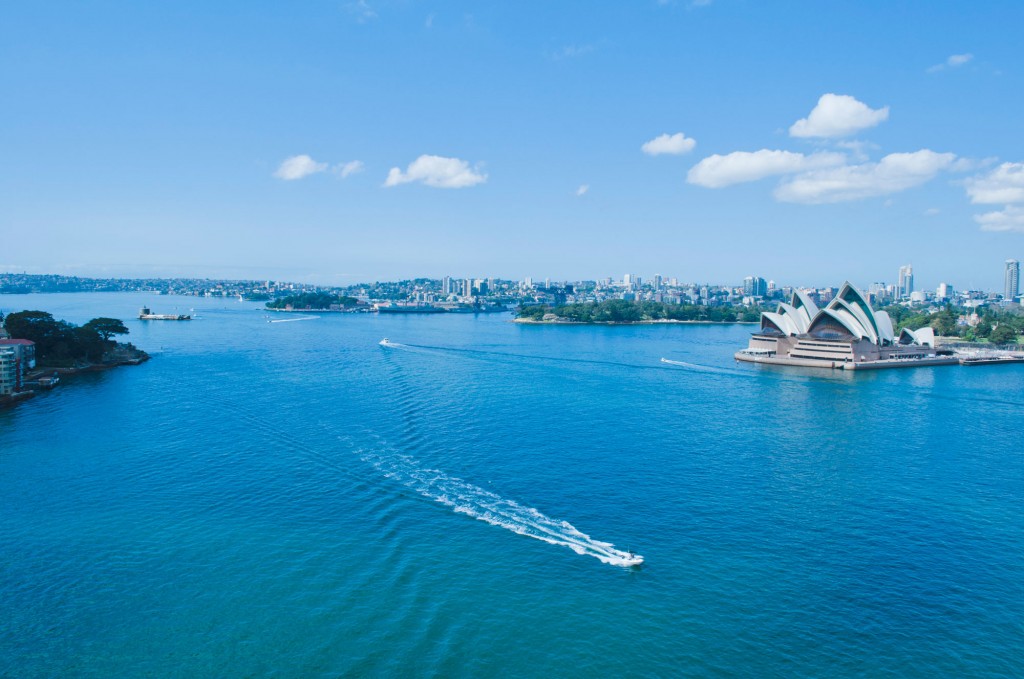