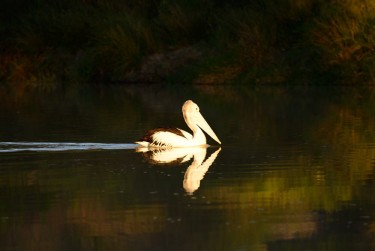 I’m going to go out on a limb here, commit sacrilege, and say I am sick of boys’ own adventure stories in the outback.

I heard and read a lot about Burke & Wills’ (doomed) expedition, Ludwig Leichhardt’s disappearance somewhere in the desert, Reg Sprigg’s crossing of the Simpson, Charles Sturt, early pastoralists battling the elements to open up the outback, and a seemingly never ending parade of other blokes doing bloke stuff. 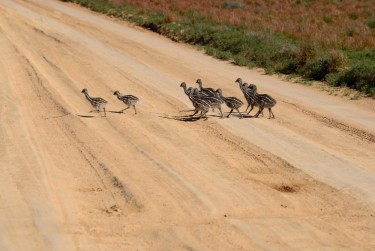 Everything was about how tough it was. How hard the country is, how they battled the cycle of drought and flood, forged roads through deserts and over sand dunes, crossed flooded creeks, travelled without maps, and fought to establish settlements.

All of this is undoubtedly true, and it was undoubtedly tough, but I got to the stage where I wanted to throw the books against the wall.

Nowhere in any of these stories did I hear anything about how beautiful the countryside is, how joyous life could be, or how families lived. 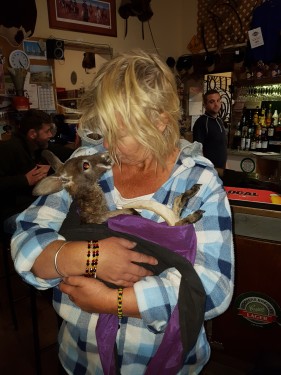 I had to read Griselda Sprigg’s biography and Aboriginal stories to see any of that. The stories that aren’t celebrated in the museums and tours. Those stories of family, of love, relationships, laughter and sorrow, of beauty.

What is it about blokes that they have to make everything so tough? Is it an affront to their masculinity to include any beauty in their stories? Though, to be fair, not all the stories were written by men, though they were all about men’s exploits.

I cannot believe that not once in all of Tom Kruze’s journeys between Maree and Birdsville – 26 up and 26 back each year for 20 years – did he see wildflowers. Or that even without the wildflowers he didn’t lie back and marvel at the huge skies, or sit quietly and listen to the sounds of the outback. If he did, it’s not mentioned in the book.

Nor was there much acknowledgement in any of the bloke stories that what they were doing, Aboriginal people had been doing for tens of thousands of years, and doing it on foot. Would that acknowledgement make their achievements any less?

The blokishness of it all could be one reason more women don’t travel on their own, or even with another woman for company.

During this trip I met only two other women travelling together, and none travelling alone. Everywhere I went people asked me why I was travelling by myself, if I wasn’t scared. Yet none of the many men I met travelling by themselves got asked the same thing. It was accepted as normal that they would be out there. And it is.

I know women want to travel outback, and even do it by themselves or with a girlfriend. I know, because they’ve told me. But before they’ll do it, they need to feel that it’s safe, that it’s ok for them to be there.

Some of the blokes I met told me they were on their own because the women in their lives didn’t feel comfortable travelling in the outback – not even with their partner! 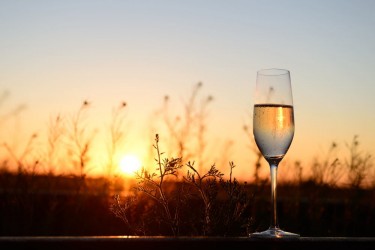 To do that, there needs to be more women’s stories of the outback. And stories of just how beautiful it is.

It’s not all tough and dangerous. There is great beauty, memorable moments, and lots of fun and laughter. You can even drink champagne out of glass. One woman I met travelled with her wedgewood dinner set in her caravan. There is no excuse not to have beauty in your life at all times.

Nor do you need a big 4WD to do it. I travelled in my little Suzuki Vitara, and for most places outback you don’t need a 4WD at all.

Women are out there. They live, work, raise children, and travel in the outback. They’re often just not heard, or sometimes don’t think their story is worth telling. But women like Ann Britton and Marion Halliday, aka Red Nomad are getting women’s stories out there.

I hope my story adds to it, even if just a little bit. Next time I go away I’d love to meet more women travellers.