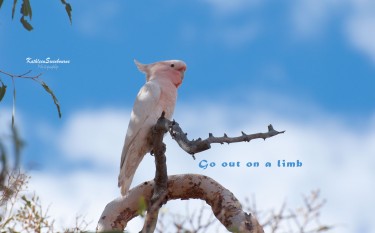 I am about to have an enormous adventure, driving around outback South Australia on my own. I am so excited. But you know the two biggest questions I get– “aren’t you scared?” and “isn’t that dangerous?”

Seriously. So much to see, do, and experience, and you think I should concentrate on fear?

No, I haven’t seen Wolf Creek, but yes, I know the story. I’ve even been to Barrow Creek where the Joanna Lees/Peter Falconio incident happened.

Yes, I heard about those two young women who were viciously raped and almost murdered at a deserted beach in South Australia (the same state I am travelling in).

And yes, I have heard about all the people who have died after their cars broke down in the outback.

As a matter of fact, I have probably heard every story about every bad thing that has happened to absolutely everybody in the outback. 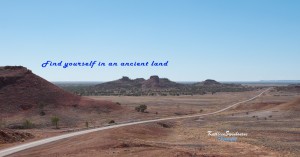 Why have I heard them? Because that is what people keep telling me.

And why do they tell me? Because I am female. (Watch out – the rest of this blog might turn into a feminist rant.)

This isn’t the first time I’ve travelled by myself. I backpacked around South-east Asia when I was in my 20s. And you should have heard the advice I got then. “Don’t look anybody in the eye”, “don’t smile at anybody”, “don’t go off on your own anywhere”.

I suppose I should be grateful that this time I’m allowed to look at people! 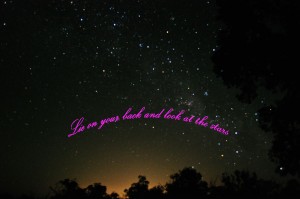 Of course I’m scared. I’m going to do something that a lot of people won’t even do in company – drive around the outback.

Of course it’s dangerous. But probably no more dangerous than driving on a major highway – statistically less dangerous in fact.

Even Doc is a bit nervous. You should see the effort he has put into making my car as safe, and as indestructible, as it possibly can be. And every night he gives me tips. “If you wander out of sight of your car, make sure you take a compass with you, or mark your track back. It’s really easy to lose your sense of direction when there are no landmarks.” 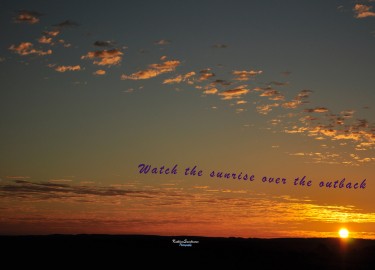 If Doc could take time off work I’d be going away with him. But he can’t. So I’m down to two choices. Don’t go away, or go away without him. I’m selfish enough to go.

And I’m looking forward to it

I’m fortunate. My family are supportive of my travels. And I’ve never been known to listen to anybody else anyway.

But too many women do. They listen to other people telling them it’s dangerous, and they don’t go.

With more women living alone, for longer periods, we need to stop listening to other people’s fears. We need to tell them to shut up, and we need to be more selfish. Go where we want, when we want. Otherwise we’ll never go anywhere.

And that would be scary. 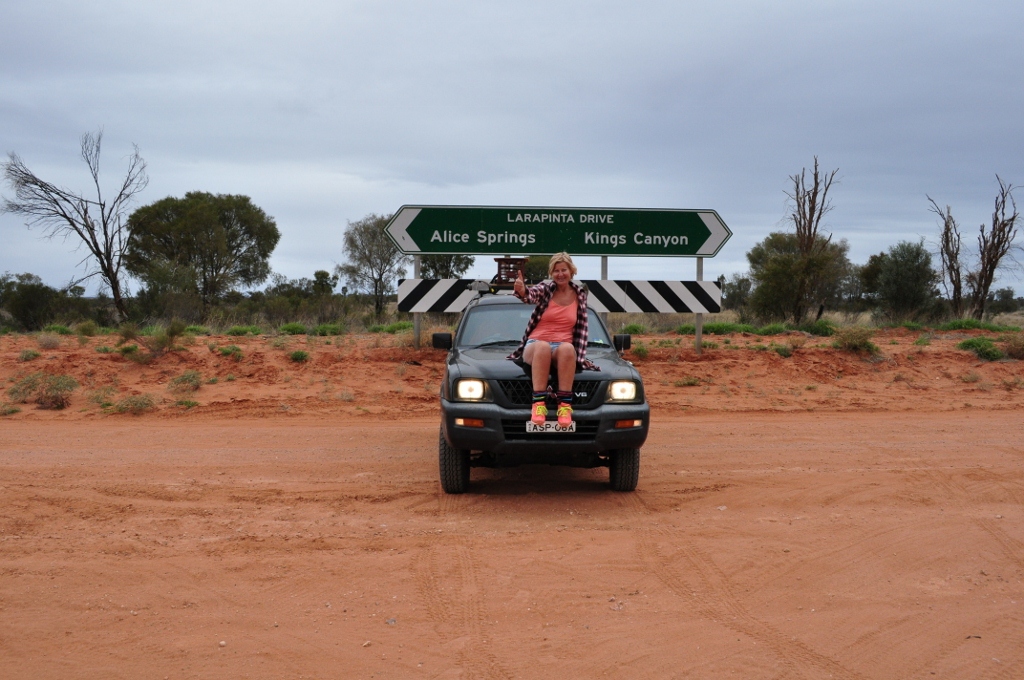